Anheuser-Busch to Produce, Distribute Hand Sanitizer to Americans in Need

Anheuser-Busch to Produce, Distribute Hand Sanitizer to Americans in Need 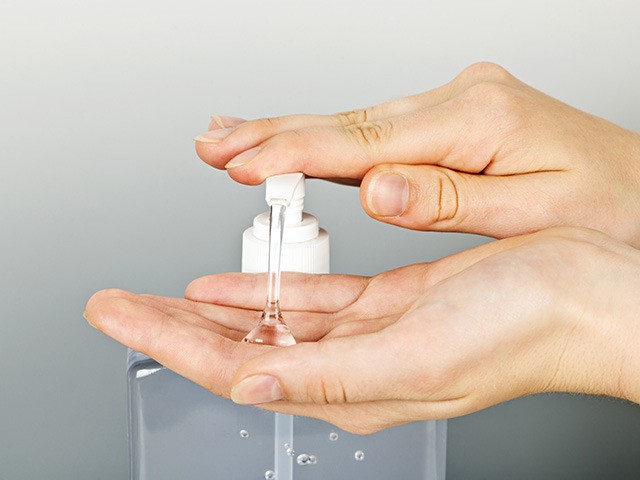 
The Anheuser-Busch beer company is on a mission to provide hand sanitizer to citizens across the nation during the Chinese coronavirus pandemic.
Saturday, the company tweeted that it was using its supply and logistics network to produce and distribute the bottles to people who need it most.

The company’s goal is to invest time in making a positive and lasting impact on others, especially during the current health crisis.
“We are business partners, collaborators and community leaders working to make a difference around the corner and around the globe. We create jobs. We show up to lift up our neighbors when natural disasters strike,” its website read.
In a subsequent tweet, the company said it was working with the American Red Cross to determine where the sanitizer should be distributed first.
Earlier this month, Anheuser-Busch delivered over 150,000 cans of drinking water to Tennesseans whose communities were devastated by the recent tornadoes.
“Anheuser-Busch has a longstanding tradition of providing support for disaster relief efforts in partnership with the American Red Cross,” the press release read.
“Since the inception of the emergency drinking water program in 1988, Anheuser-Busch and its wholesaler partners have provided nearly 83 million cans of water to U.S. communities affected by natural disasters and other crises,” the release continued.
Following the announcement Saturday, Twitter users praised the beer company for their efforts to provide hand sanitizer to people across the country.
“This is what I like to see during these times. Thank you @AnheuserBusch,” one person wrote.
“Thank you for being a good neighbor!” another commented.
In addition, several distilleries across America have focused their own efforts on making the disinfectant and getting it into the hands of charitable groups and others who have none.
“We are in a national emergency,” said Chad Butters, founder of the Eight Oaks Farm Distillery in New Tripoli, Pennsylvania, whose company is currently producing its own homemade sanitizer.
“What’s the right thing to do? The right thing to do is support this community by providing something that is in desperate need,” he concluded.

Anheuser-Busch to Make, Distribute Hand Sanitizer to Americans in Need

The Anheuser-Busch beer company is on a mission to provide hand sanitizer to citizens across the nation during the coronavirus pandemic.

www.breitbart.com
He that wandereth out of the way of understanding, shall remain in the congregation of the dead. P21:16

My beer money at work!

(I donate weekly to them