Book Review: A Handful of Hard Men; The SAS and the Battle for Rhodesia by Hannes Wessels

I have read a lot of good books about military operations both while in the military and after retirement, probably more than a hundred and this is one of the better ones. This is a unique book about the Rhodesian war, as most focused on the more famous Selous Scouts. This book follows the career of Darrell Watts and the many battles he fought and led as a member of the Rhodesian SAS.

The SAS focused on deep insertion behind enemy lines in small units of 4-5 men for everything from reconnaissance, demolition, ambushes, etc. Most of these operations the troops were air dropped or inserted by helicopter deep into enemy territory where they would operate from days to months to do their deeds.

The book is pretty detailed about the tactics used, to include tracking and counter tracking techniques. The book goes to great lengths discussing being chased for days or weeks by the enemy and what they did to elude capture. On one insertion, they blew up a hydroelectric station on a dam that was guarded by a full battalion. Darrell and his handful of men had the entire Mozambique military after them for weeks as the eluded capture. Another battle, that I recall learning about in my US military training, where 200 men parachuted 200 miles behind enemy lines to assault a 10,000 plus man enemy garrison, with the enemy garrison having tanks and armored personnel carriers. The 200-man assault group completely routed the enemy.

The book also detailed the horrors on the political front that included external western powers worked in concert with Marxist to destabilize the country. The book shows the horrors of brutal intimidation of the population by the Marxist powers that eventually took over the country. Once again, the irony of how the Marxist powers first killed the Rhodesians who were sympathetic or supportive of the Marxist, including the missionaries, teachers, etc. The brutality of what happened to the Rhodesians who lived remotely or those who ran farms is well known and covered in the book.

I think there are lessons in the book useful for survivalists. As our world disintegrates, it’s not difficult to imagine how external powers can work to undermine our country, and the brutality of what man can do to man is also something to contemplate.

I recommend this book for anyone who enjoys military history, and for those interested in military tactics. Also, this book unfortunately shows how western Nations can side with Marxist at the drop of the hat if it serves their political purposes.

Sounds like a good book. I used to read military history a lot years ago. Need to get back into that some.

I believe this is the war that Roland W. Rowland fought in. "Roland the Headless Thompson Gunner" one of my heroes. I'll have to get the book. 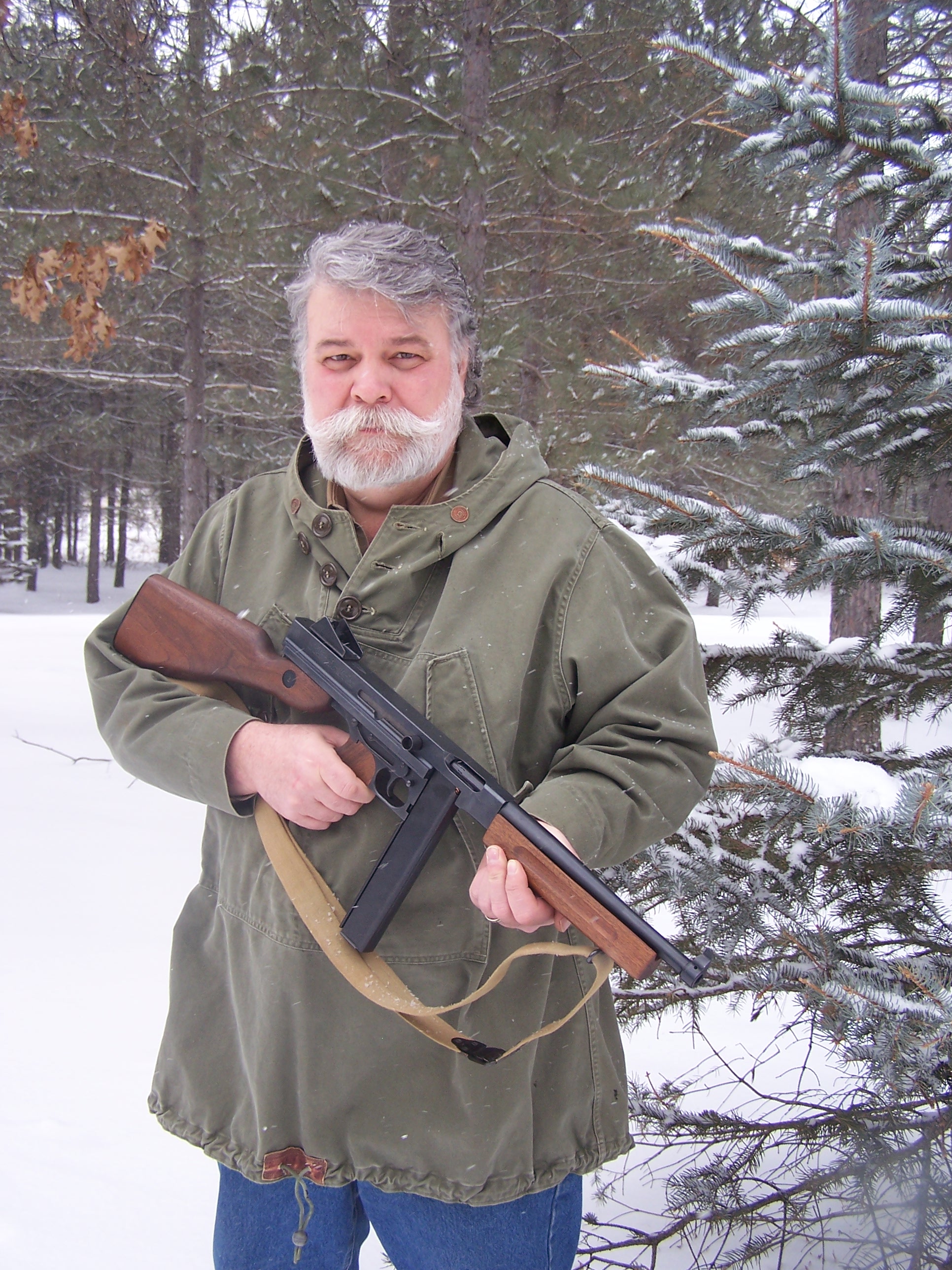 Agreed. That was a great book.
You shall......gnarfle the garthok!!!

Cabin Fever said:
I believe this is the war that Roland W. Rowland fought in. "Roland the Headless Thompson Gunner" one of my heroes. I'll have to get the book.