Very apropos if one has a Malinois, lol.
.
.
Take away my Freedoms, take away my Rights, take away the Ability for me to feed my family and you have created the most lethal soldier the world has ever seen, THE AMERICAN PATRIOT. 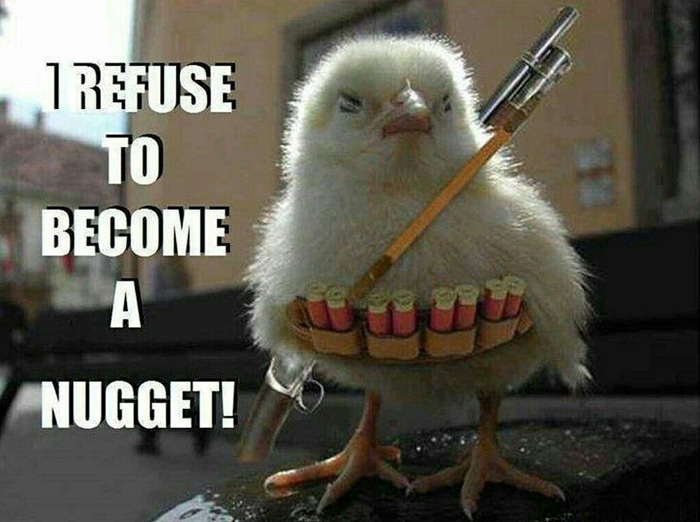 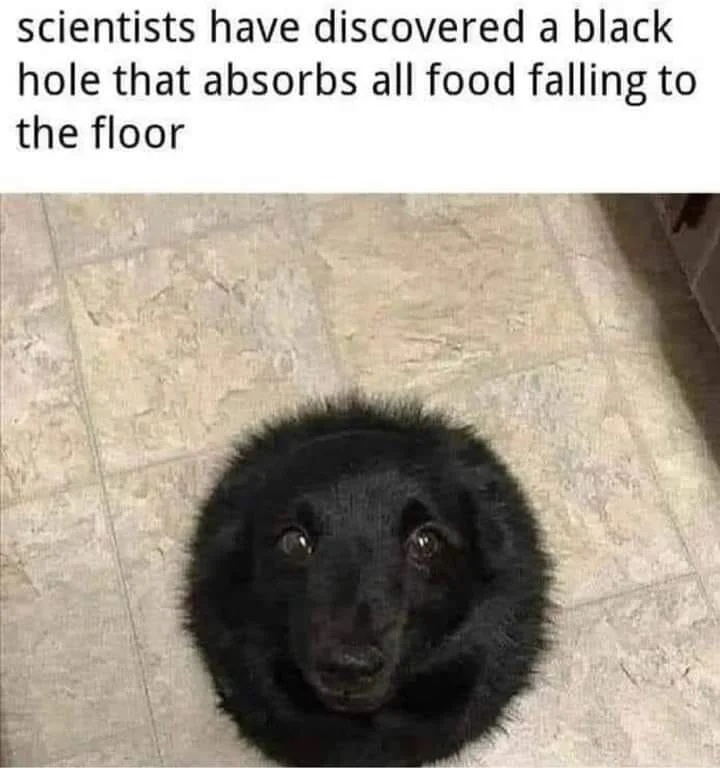 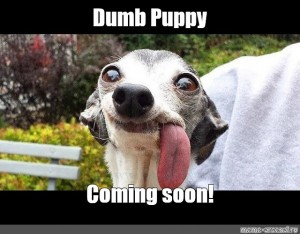 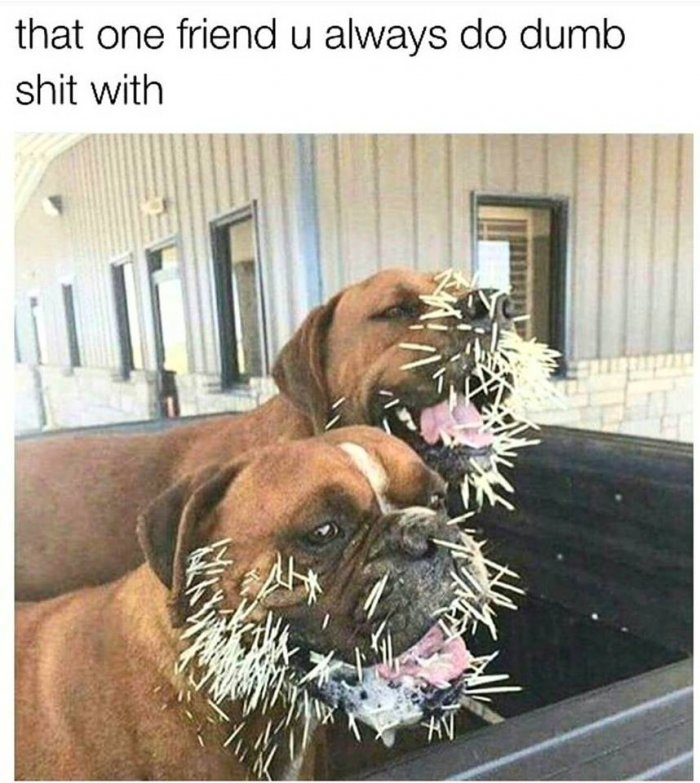 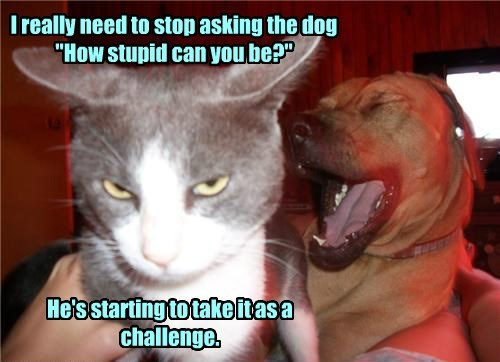 He looks like that sloth from the cartoon movie Ice Age... too funny. My fav was the squirrel chasing the acorn... 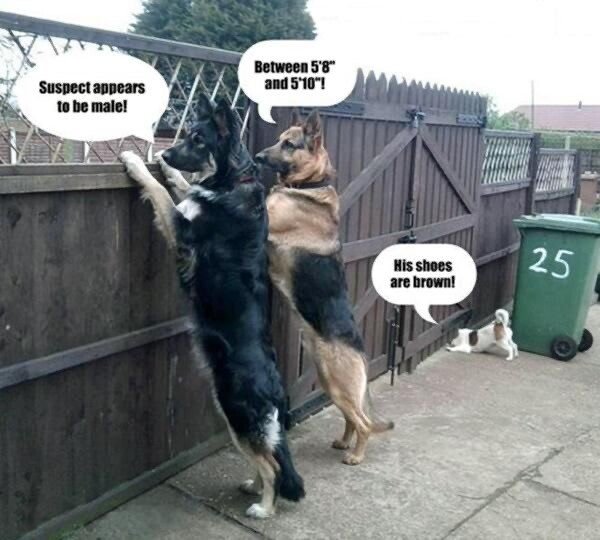 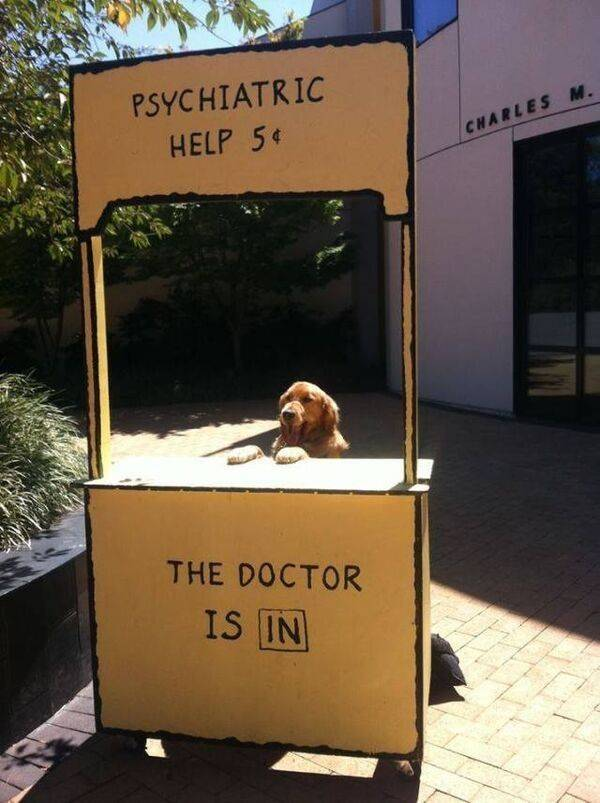 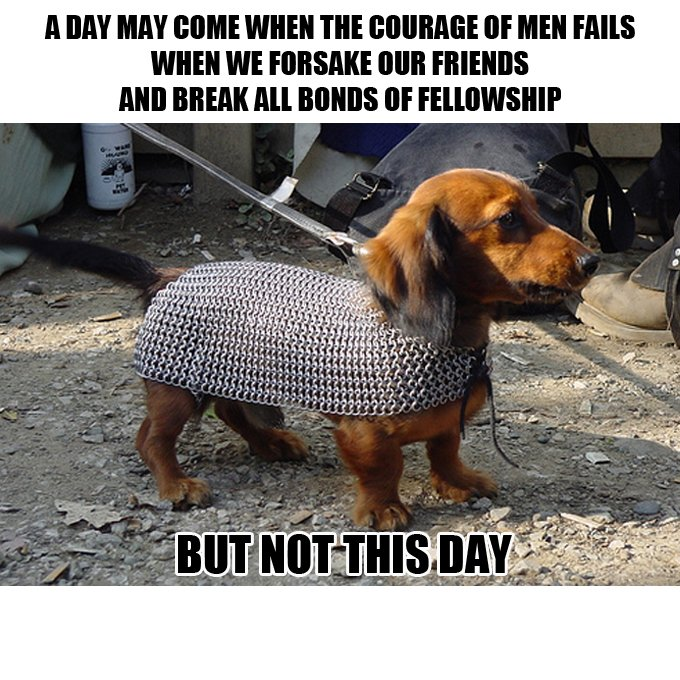 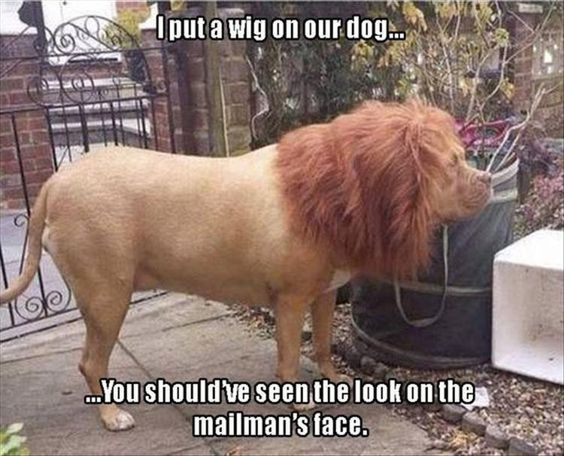 We had 2 fawn mastiffs. We took them camping and the girls didn't zip the bottom of their tent door. Well, the dog that was sleeping with them took herself out for a potty break and then went back in to her bed. The drunks in the next camp site thought she was a mountain lion and left all their stuff behind and took off. The next morning the park ranger came to let us know that a lion had been seen but they had already called in the hunter. I told him what happened and he was laughing so hard he was crying.
Gone crazy, back soon.
My preferred pronoun is “Your Majesty” 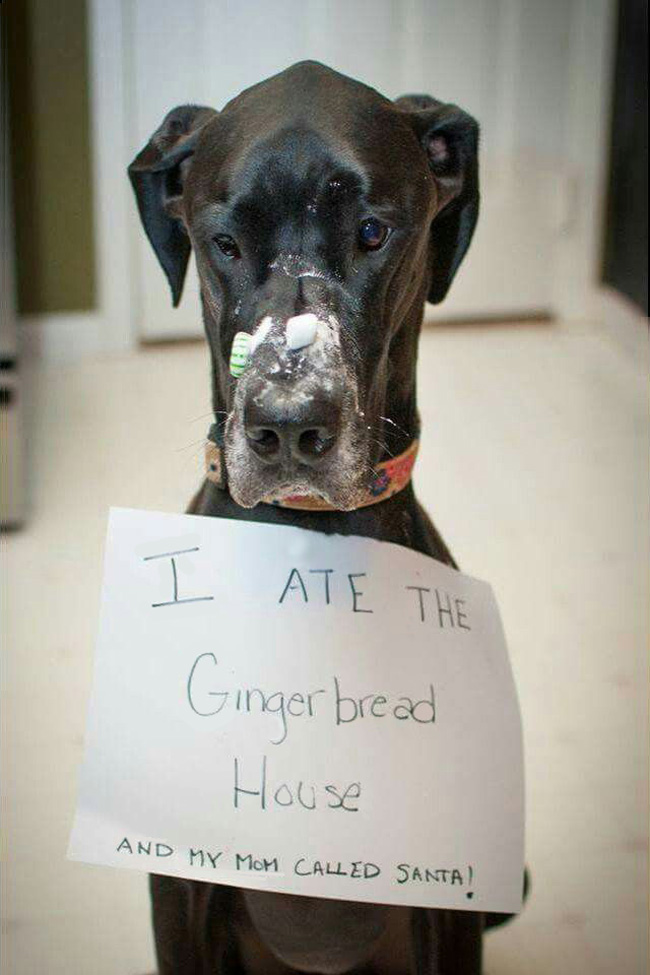 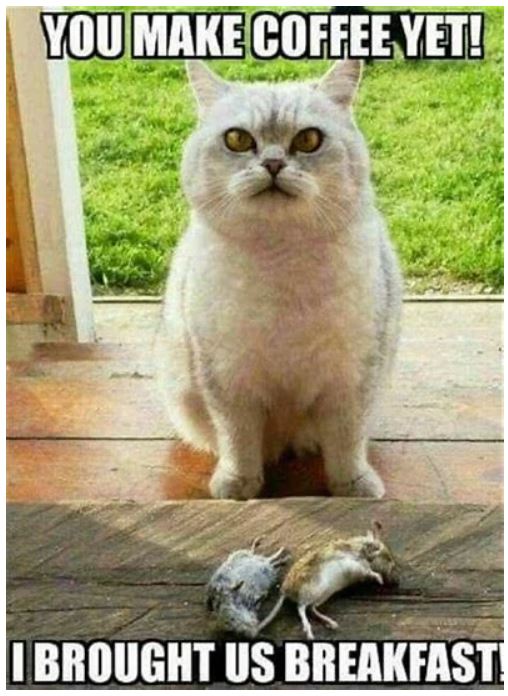 Meerkat said:
What is that? 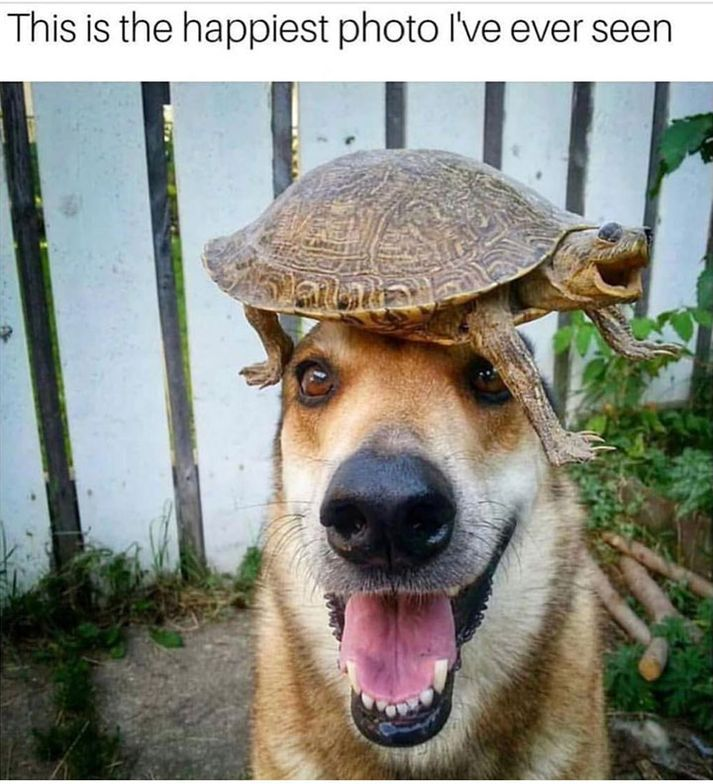 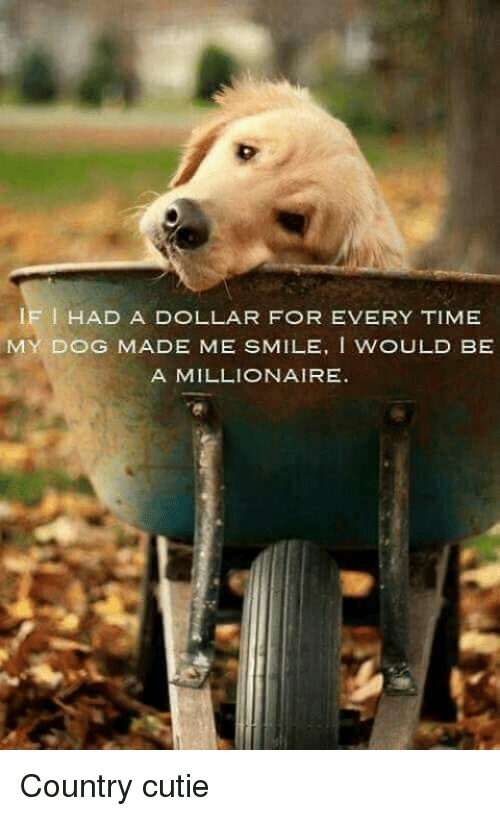 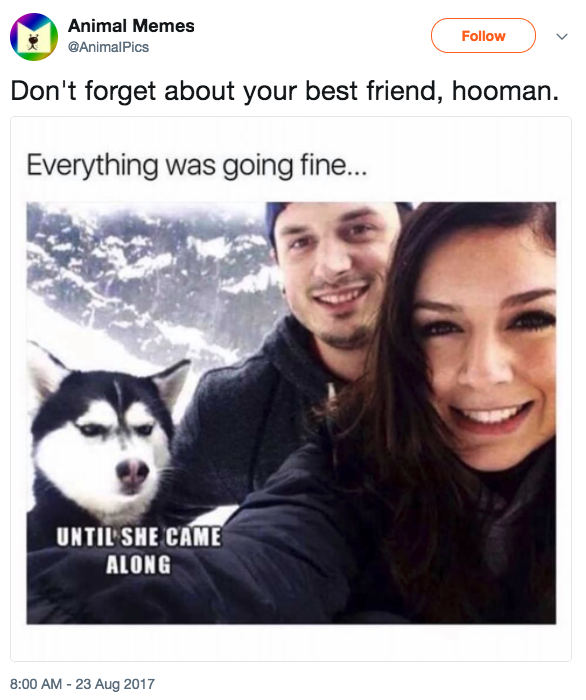 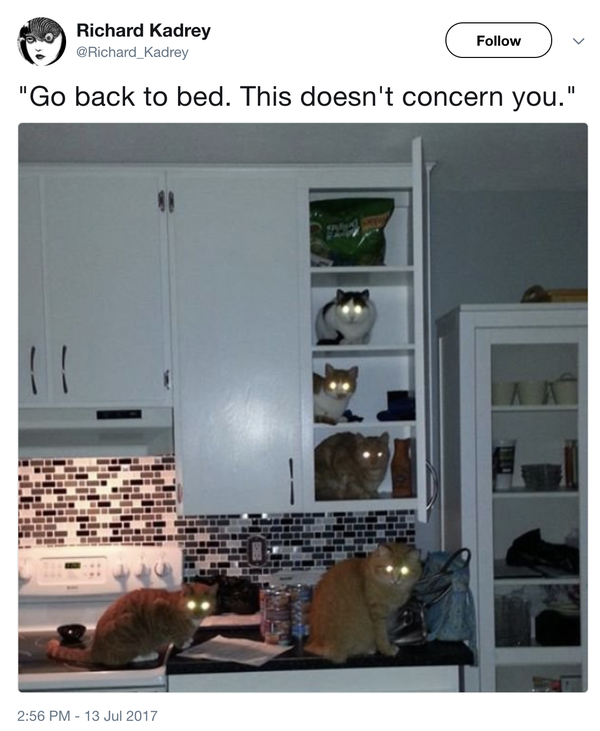 Thats what I thought but also thought their spikes are black.Qweles, forgot the word.can't spell still.
Last edited: Jan 28, 2021 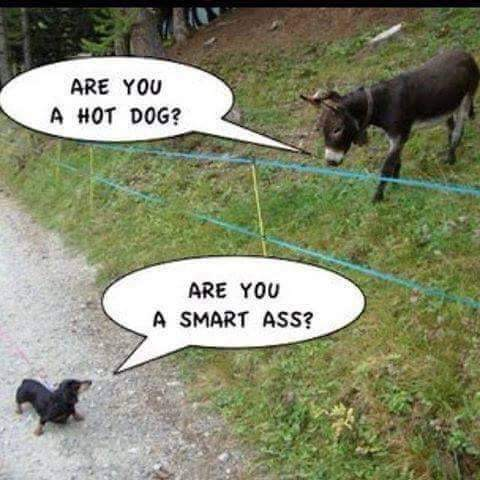 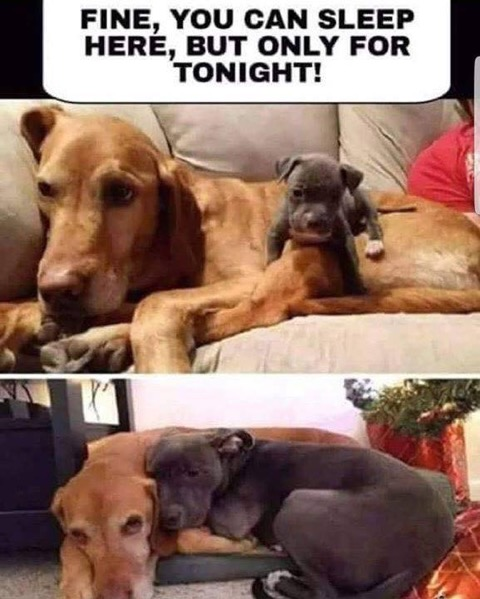 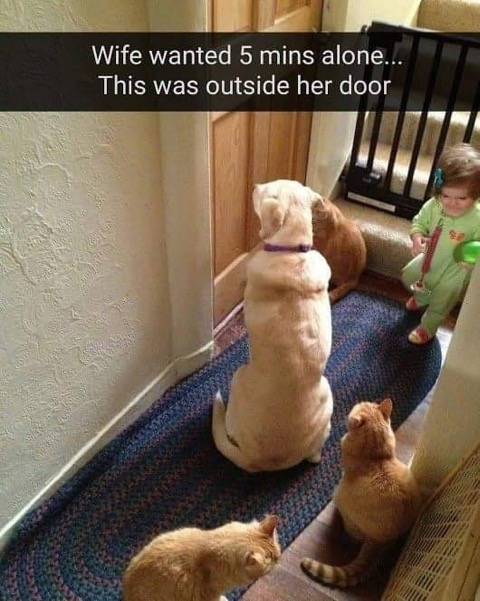 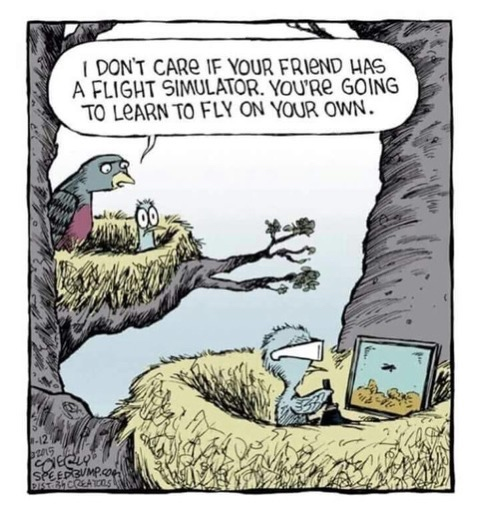 Bet that's the bathroom....
Gone crazy, back soon.
My preferred pronoun is “Your Majesty” 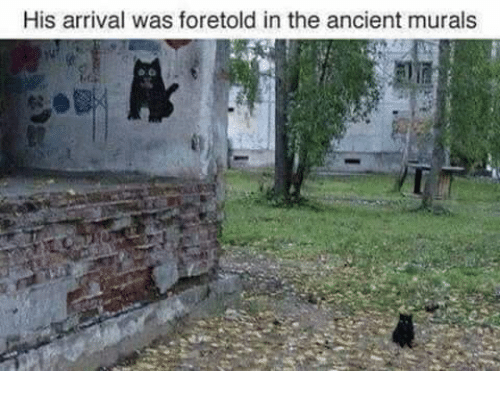 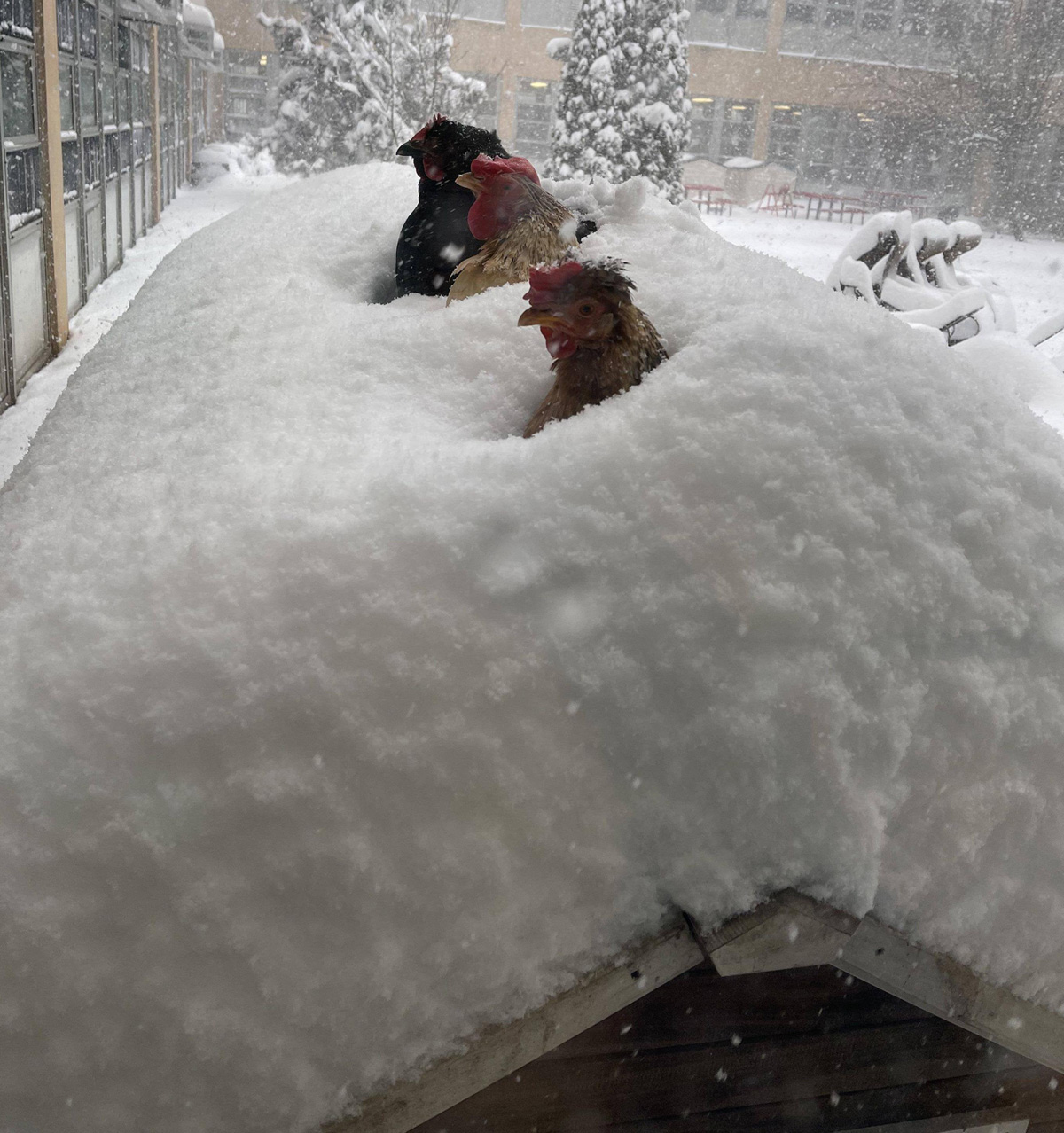 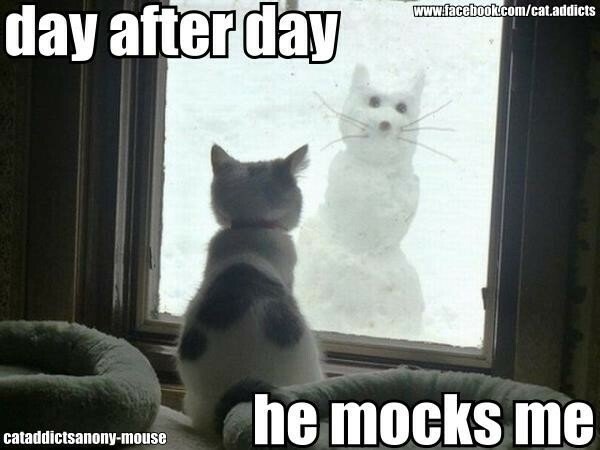 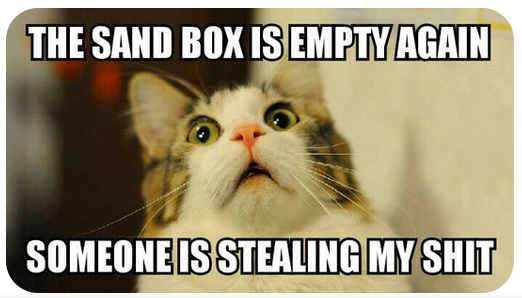