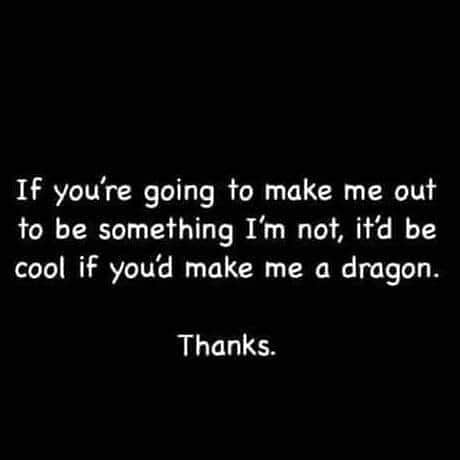 Patchouli said:
In Keeping with current events:
Have you ever read "The Yellow River"?
It was written by I.P. Standing.
I'm sure most of you are familiar with it.
Click to expand...

His buddy Seymore Butts wrote "Under the Bleachers."

Whatever you look for, that's what you'll find. (Quoteth me) 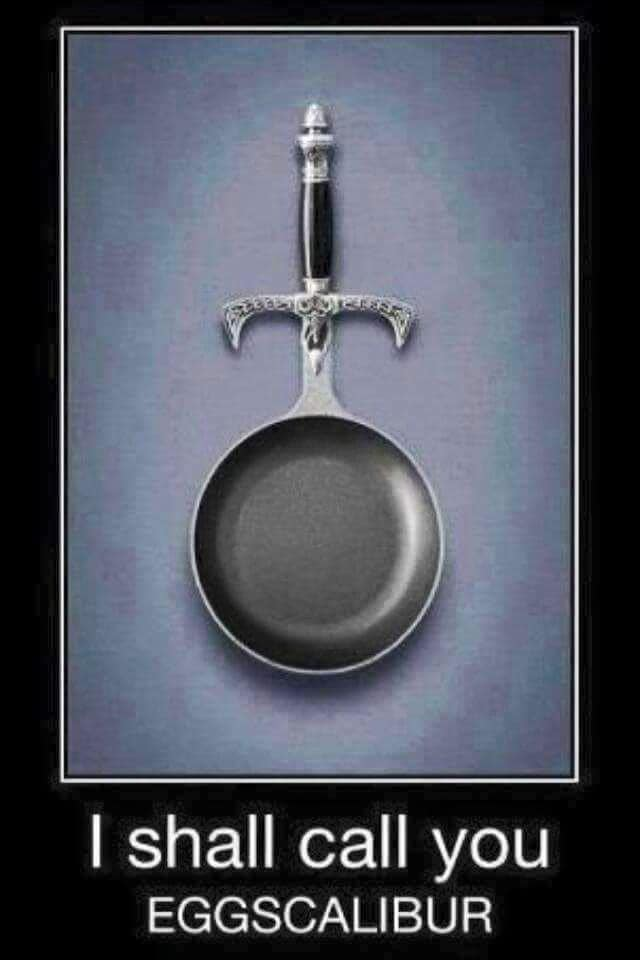 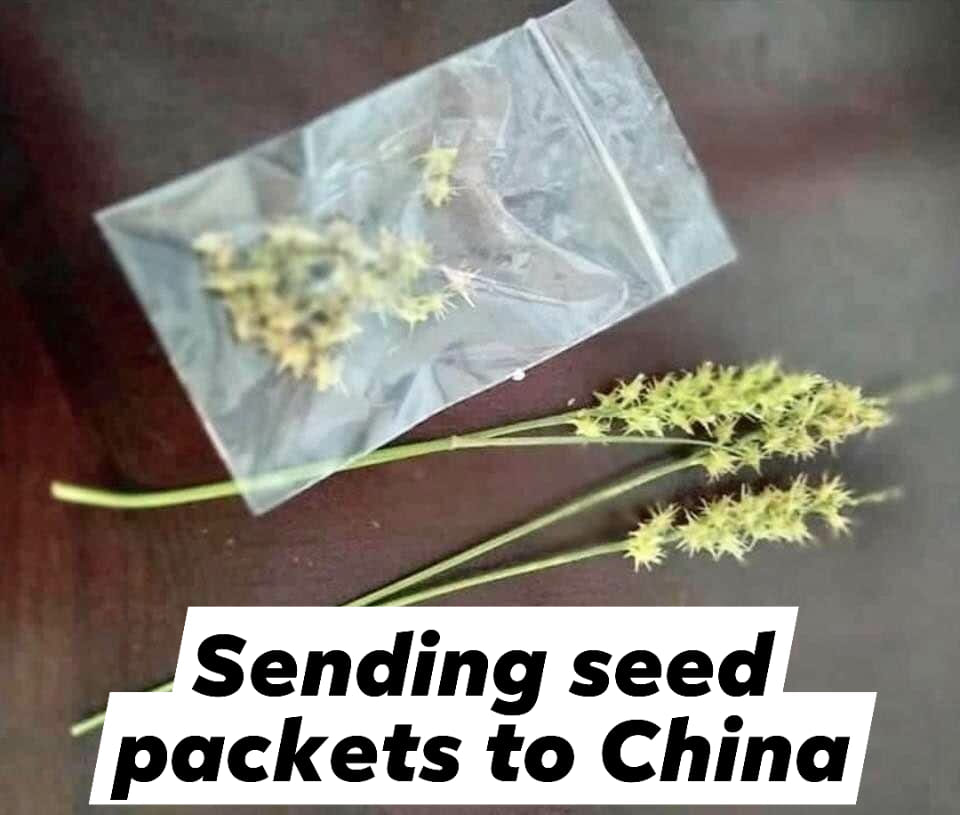 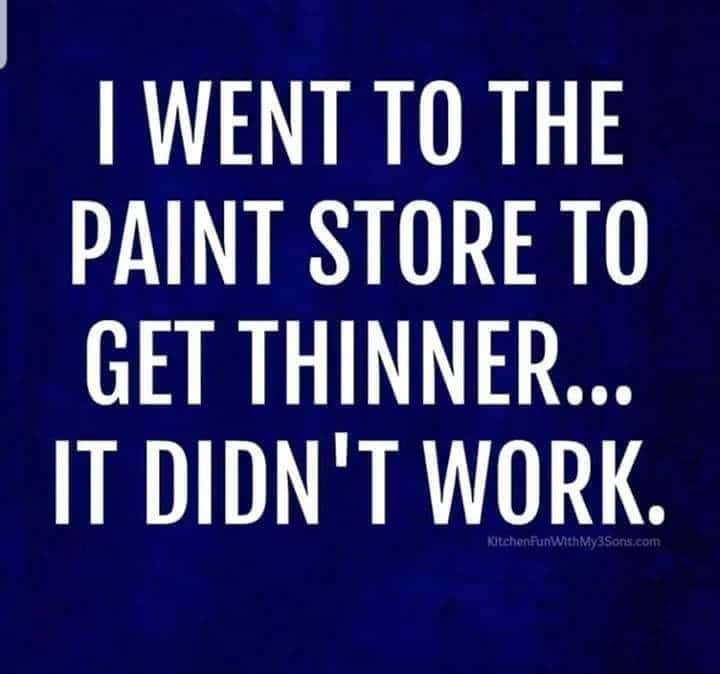 Location
Dry and sane side of Washington

I hated goatheads when I was a kid and I hate them still. I patched so many bike tubes because of them. Where I live now we never had them, then the county brought in fill and paved the road. We got them now.
J

backlash said:
I hated goatheads when I was a kid and I hate them still. I patched so many bike tubes because of them. Where I live now we never had them, then the county brought in fill and paved the road. We got them now.
Click to expand...

We called them "Sandspurs" & I loved to run bare foot in summer.
Crabapple, Knowledge is power, Skill is trade, Experience is Priceless FAMILY: people will harvest the fruit of my labor.
C

Worth the time
to read!!
An old cowboy was riding his trusty horse followed by his faithful dog along an unfamiliar road. The cowboy was enjoying the new scenery, when he suddenly remembered dying, and realized the dog beside him had been dead for years, as had his horse. Confused, he wondered what was happening, and where the trail was leading them.

After a while, they came to a high, white stone wall that looked like fine marble. At the top of a long hill, was a tall arch topped by a golden letter "H" that glowed in the sunlight. Standing before it, he saw a magnificent gate in the arch that looked like mother-of-pearl, and the street that led to the gate looked like gold.

He rode toward the gate, and as he got closer, he saw a man at a desk to one side. Parched and tired out by his journey, he called out; ''Excuse me, where are we?''

"This is Heaven, sir," the man answered. "Wow! Would you happen to have some water?" the man asked. "Of course, sir. Come right in, and I'll have some ice water brought right up."

As the gate began to open, the cowboy asked "Can I bring my partners, too?'' "I'm sorry, sir, but we don't accept pets.''

The cowboy thought for a moment, then turned back to the road and continued riding, his dog trotting by his side.

After another long ride, at the top of another hill, he came to a dirt road leading through a ranch gate that looked as if it had never been closed. As he approached the gate, he saw a man inside, leaning against a tree and reading a book.

"Sure, there's a pump right over there. Help yourself.''

How about my friends here?" the traveler gestured to the dog and his horse.

"Of course! They look thirsty, too," said the man.

The trio went through the gate, and sure enough, there was an old-fashioned hand pump with buckets beside it. The traveler filled a cup and the buckets with wonderfully cool water and took a long drink, as did his horse and dog.

When they were full, he walked back to the man who was still standing by the tree; "What do you call this place?'' the traveler asked.

This is Heaven,'' he answered. "That's confusing," the traveler said. "The man down the road said that was Heaven, too."

"Oh, you mean the place with the glitzy, gold street and fake pearly gates? That's hell.''

"Doesn't it make you angry when they use your name like that?''

"Not at all. Actually, we're happy they screen out the folks who would leave their best friends behind."

Sometimes, we wonder why friends forward things to us without writing a word. Maybe this explains it: When you're busy, but still want to keep in touch, you can forward emails.

You know you're still remembered, still important, still cared about. So the next time you get a 'forward,' don't think of it as just another joke. Realize you've been thought of today and your friend on the other end just wanted to send you a smile.

P.S. You're welcome at my watering hole anytime. Life is short: forgive quickly, love truly, laugh uncontrollably, and never regret anything that made you smile.
“It does not do to leave a live dragon out of your calculations, if you live near him.” – J.R.R. Tolkien 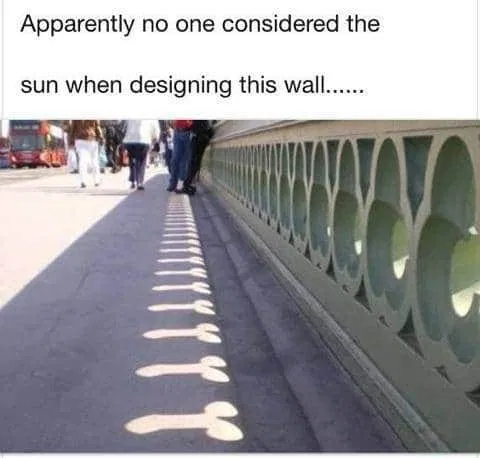 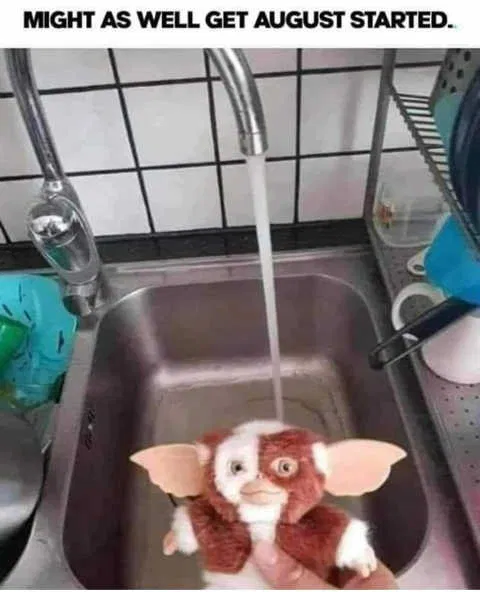 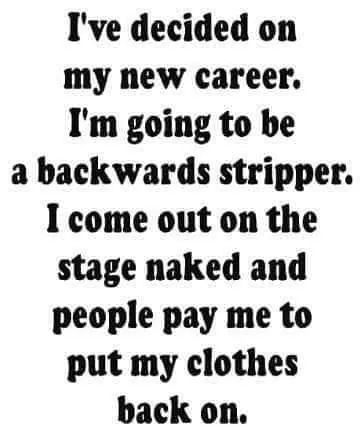 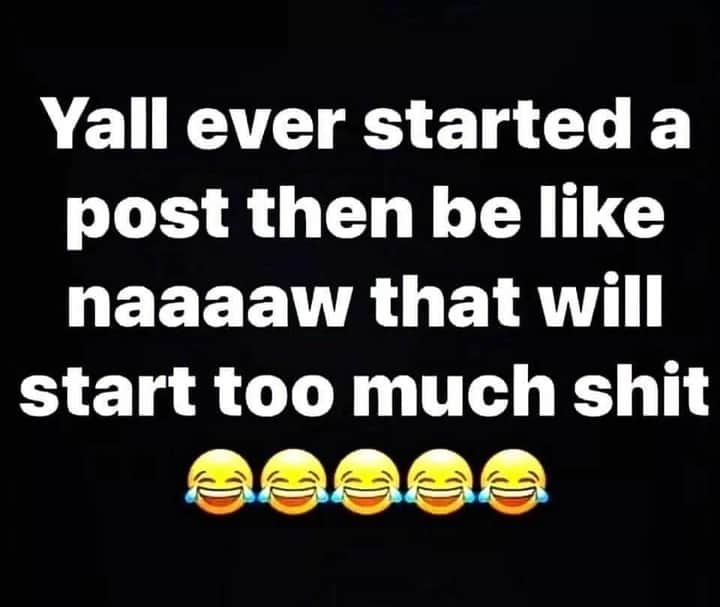 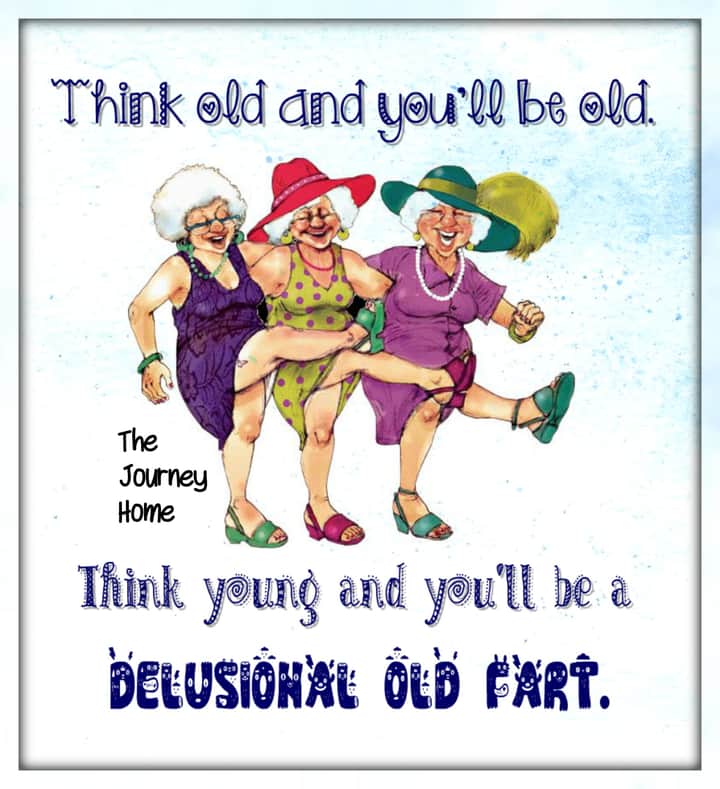 A ship engine failed and no one could fix it, so they brought in a guy with 40 years experience.
He inspected the engine very carefully, top to bottom.
After looking things over, the guy reached into his bag and pulled out a small hammer.
He gently tapped something. Instantly, the engine burst back into life.
The engine was fixed!
7 Days later the owners got his bill for $10,000.
"What?!" the owners said. "You hardly did anything. Send us an itemised bill."
The reply simply said:
Tapping with a hammer: $2
Knowing where to tap: $9,998
Don't ever underestimate experience. 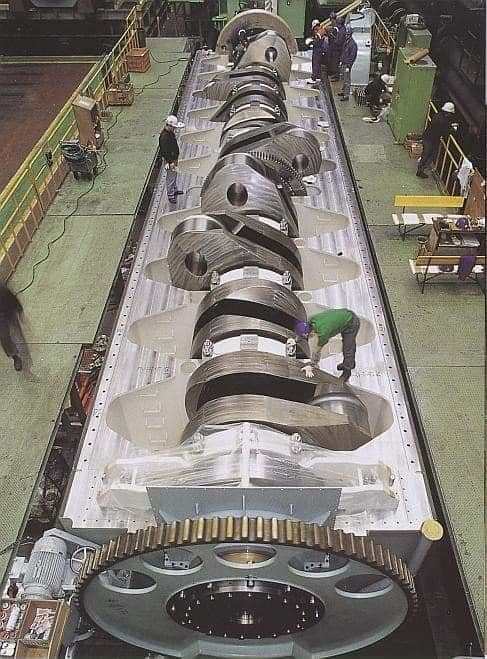 Location
Dry and sane side of Washington

My boss once jokingly asked me how much he paid me for the time I actually worked. I told him he didn't pay me for what I did, he paid me for what I could do. He looked at me for a few seconds and said you're right and you're worth every penny you get. He even put that in my next yearly review, along with a healthy pay raise. 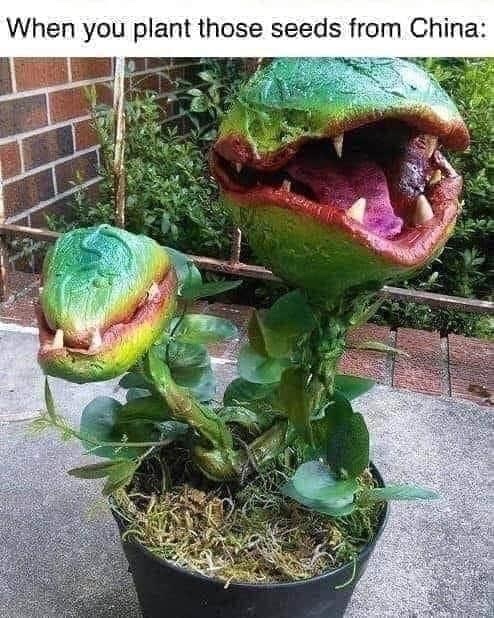 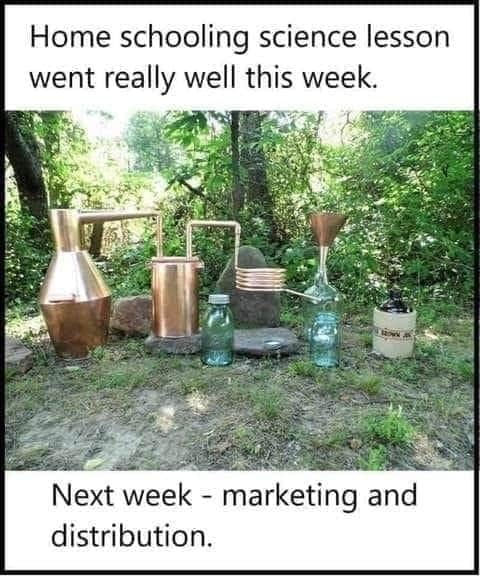 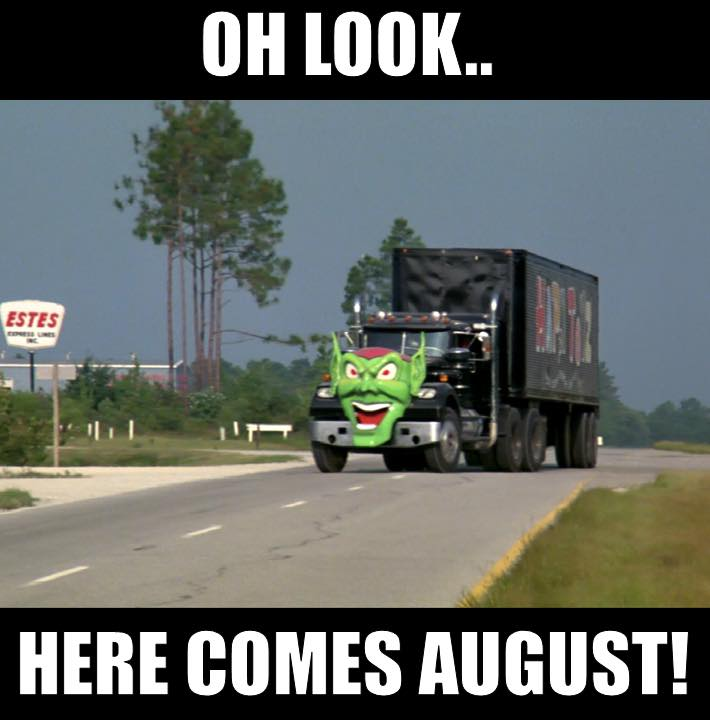 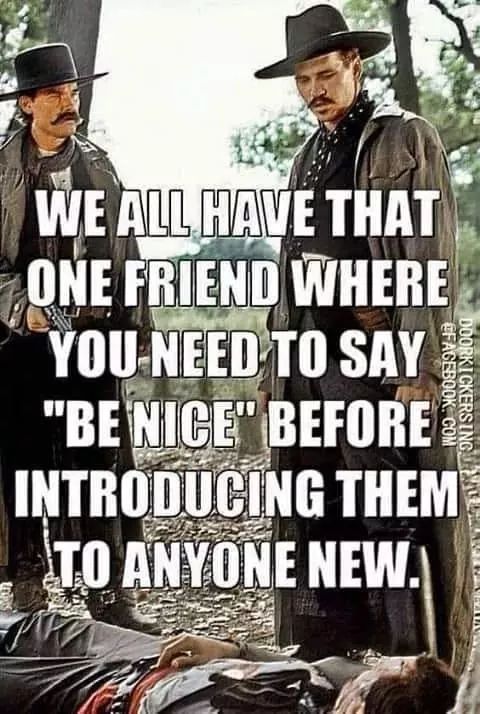 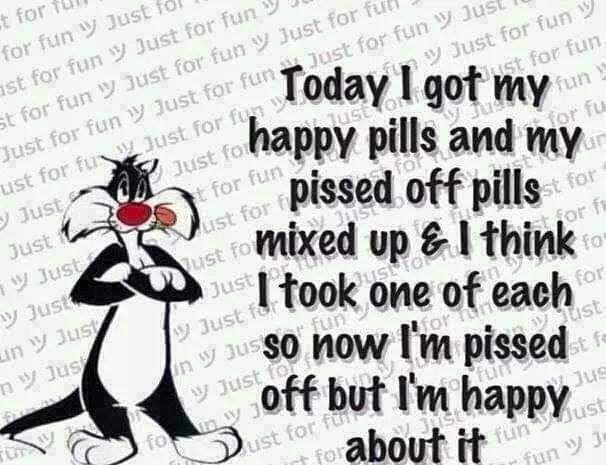 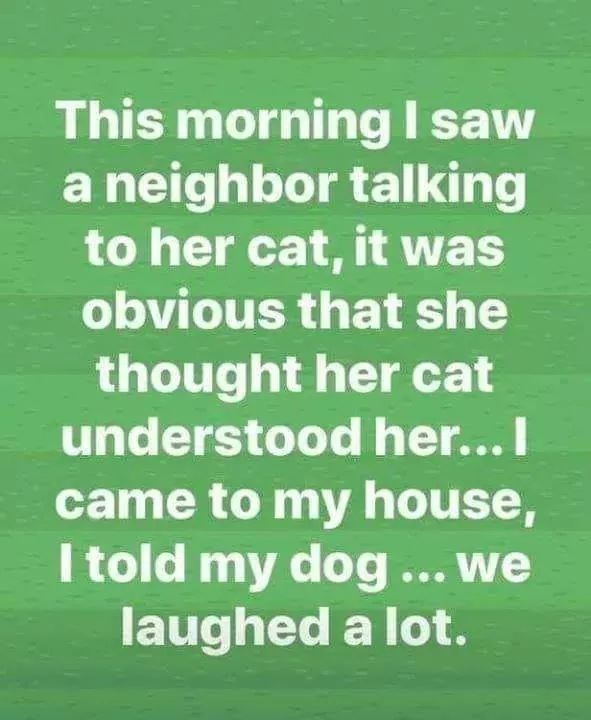 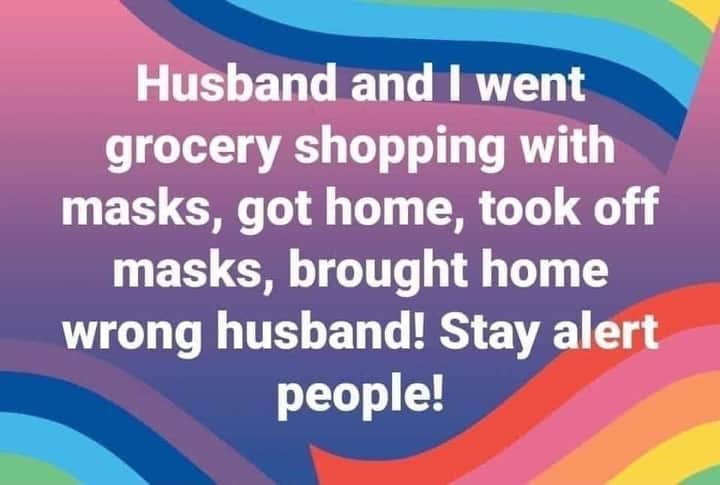