Meet Self Heal! For salve and tea, a wonderful plant to get to know!

i went to the woods because i wished to live deliberately to front only the essential facts of life,.......,and not,when i came to die,discover that i had not lived...Henry David Thoreau

I've never done a post about this plant by itself. I did post about it briefly here. 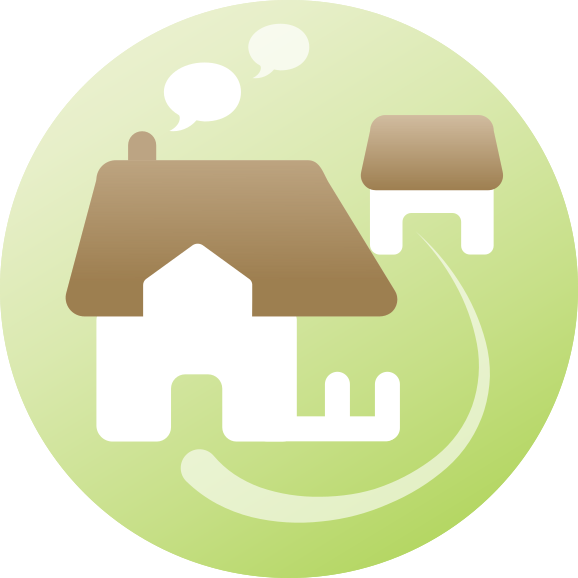 Who hunts for medicinal plants in January? I guess that’d be me. Some plants do grow this time of year. They are just harder to find because they are tiny! First up in Heal all or Self heal (Prunella vulgaris). It’s an ancient woundwart, been used for millennia. I’ve used it. It’s in the mint...

It's the first photo in the post I took of it on 24jan18, in case you want to see what it looks like when tiny.

It's a wonderful and an ancient medicinal plant that's native to europe and asia and all across the the steeps of Russia. It's known in old english as a "Woundwort", a plant used to treat serious wounds. Gun shot, knife, spear or arrow wound, it's one of the first plants I would start using.

In 1633 a man named Gerard wrote "To be short, it serveth for the same that the Bugle serveth; and the world there are not two better wound herbs, as hath often been proved". It is referenced in Chinese medicine as far back a records go. I sure they used it for millennia before that.

It has many more uses than just wounds. Its a plant everyone should know and very common. Today while out driving around old gravel roads I saw it growing in 2 new locations. I already knew of a dozen places within 3 miles of my home. It even grows in my yard, I dropped a couple seed pods cleaning out my truck one day. It doesn't need help growing. Just pick a spot in your yard you don't want to mow anymore and throw down some seed pods, it'll soon take over. Like many plants it loves water, in damp areas it'll get 2ft tall. Since it doesn't get very tall it's great as a green ground cover plant. It starts growing in January here in the south.

Here are some random photos... 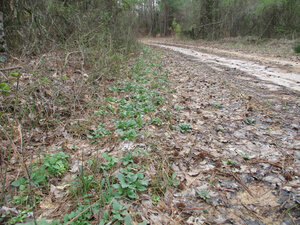 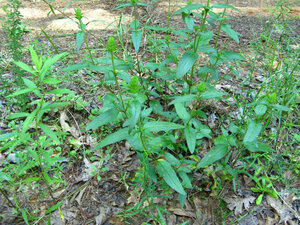 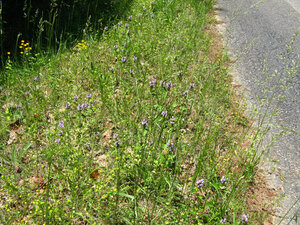 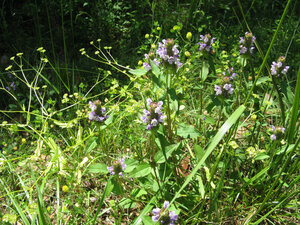 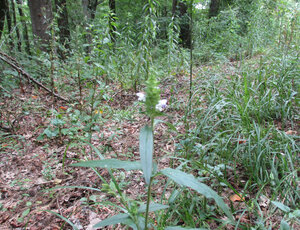 I have that growing in my yard and field. Need to learn more about it and start using it.
J